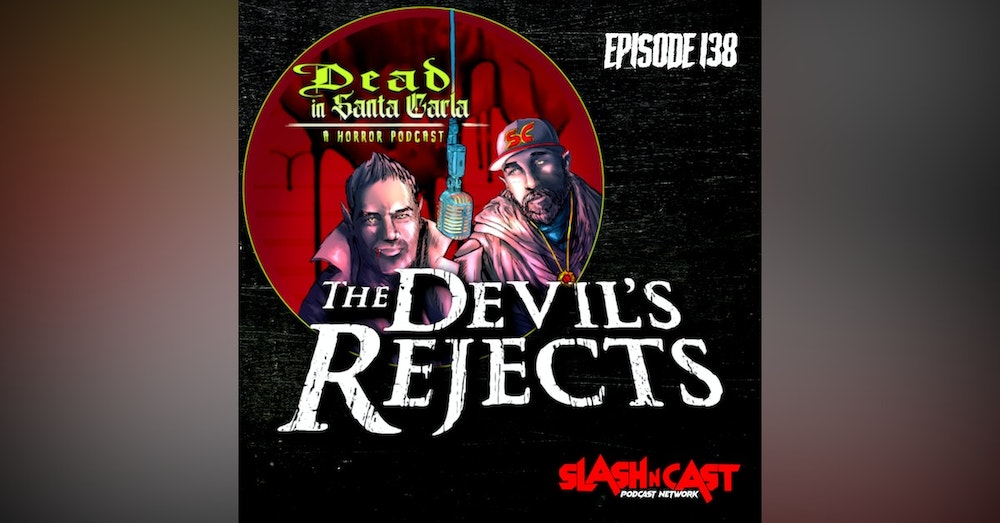 The guys kick off SEQUEL SEPTEMBER II THE RESURRECTION, by discussing a modern masterpiece in the form of ROB ZOMBIE'S THE DEVIL'S REJECTS. Andy and Bryan had tons of great things to say about this 2nd installment in the FIREFLY TRILOGY!

Intro music courtesy of RED LINE CHEMISTRY, used with their consent. Find their music on Spotify, iTunes, and Amazon!

Email has been submitted.

New to Dead in Santa Carla?

Here are some great episodes to start with. Or, check out episodes by topic. 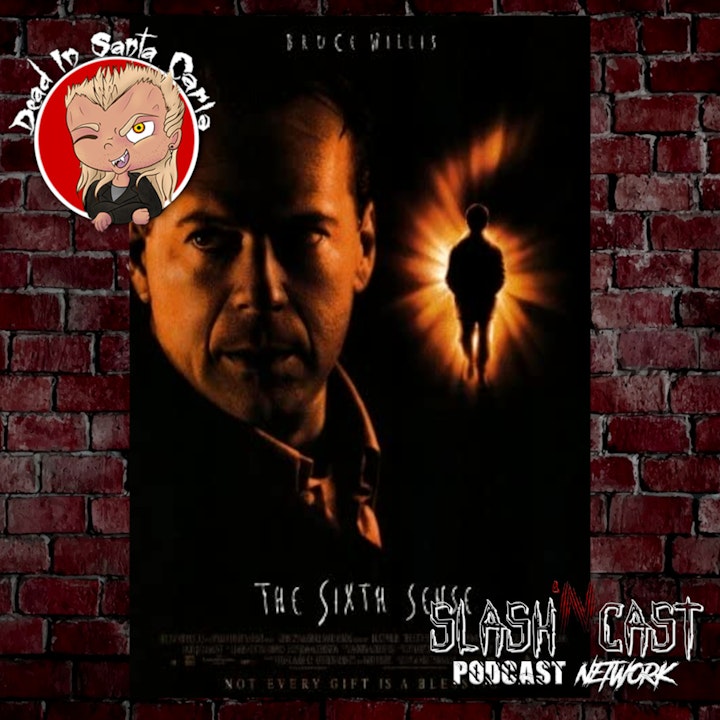 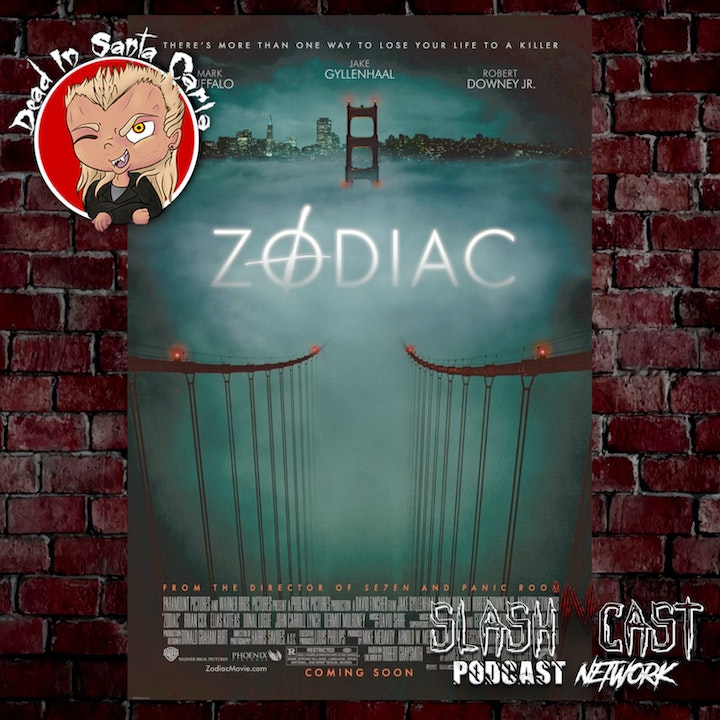